A downloadable game for Windows and macOS

Red Hot Robot Ultrarena is a single-player giant robot shooter that attempts to blend the fast-paced arena deathmatch combat of games such as Quake and Unreal Tournament with the vehicular systems and piloting mechanics of simulation games such as MechWarrior.

This version serves as a polished vertical slice of the game containing the following features:

- A fully-featured mech chassis, the Dervish.
- Seven unique weapons to customize your mech with.
- Three varied combat arenas in which to face off against AI foes.
- Tutorial missions to teach you the basics of play.

Note: A full keyboard and a (minimum) two-button mouse that allows simultaneous button input is assumed. Trackpads and magic mice are not suitable.

Robot Ultrarena should run on any Windows or OSX computer that counted as a mid-tier gaming machine five years ago. Performance using onboard graphics chips is not guaranteed, but hey, try it out and see.

(Sorry in advance, Linux peeps. I don't have the hardware to test the game on those platforms, and I won't distribute what I can't test. If you'd like to volunteer for testing, give me a shout!)

Is it under active development?

As a vertical slice this release is considered complete for now. The intention is to gauge interest and build a fully-featured version if feedback is very positive. As such, very little additional work is expected to take place beyond essential bug or balance fixes.

Why was it made?

Robot Ultrarena was developed as a one-man hobby project starting in March 2014, but somehow gained a skilled 3D artist/animator and an audio wizard somewhere along the way. The game's grown in leaps and bounds over the last four-and-a-bit years, and it's finally in a state to show the world. That said, it's a little janky in places and may have some bugs remaining, but it's good to play!

What about Multiplayer? WHY NO MULTIPLAYER?

When I started the game back in 2014 every other mech game on the market was exclusively online multiplayer, which pushed me towards a single-player design. Unfortunately, this means the game wasn't architected to easily accommodate multiplayer, but who knows? Maybe one day!

Windows
Download the ZIP file via the link below and extract its contents to your directory of choice, then run Robot Ultrarena.exe

I've made a playlist of all the work-in-progress videos https://www.youtube.com/playlist?list=PLs81IyEJUs2jtGEwIZi5m38RMhwL_KBy9 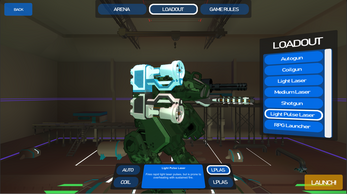 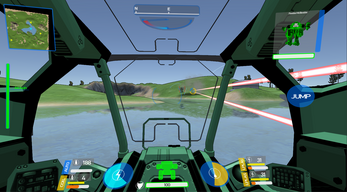 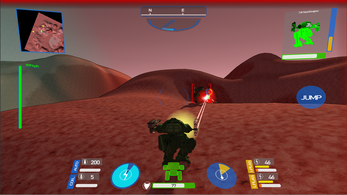 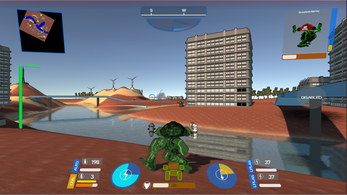 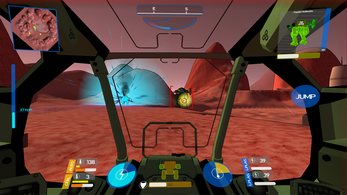